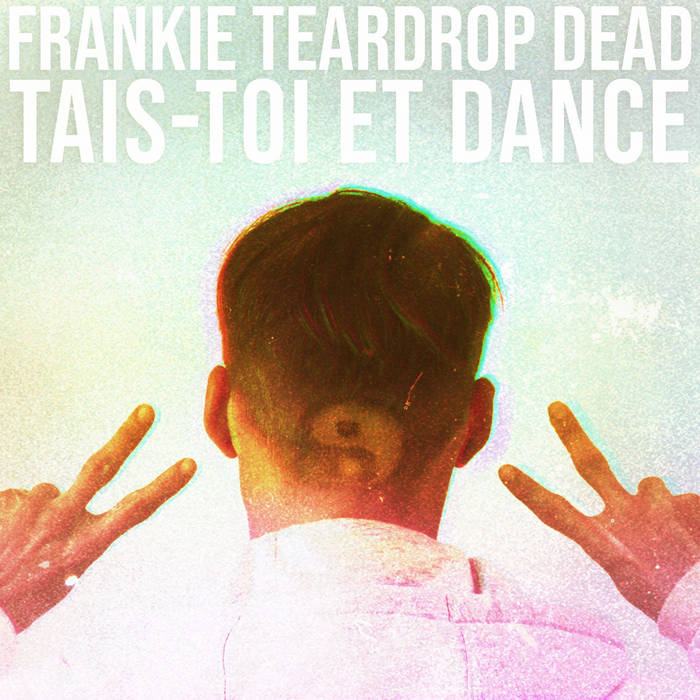 Born in the warehouse scene of London in the mid 2010s, Frankie Teardrop Dead relocated to Manchester. It is there in the city of red brick shaded hedonism that they completed their fourth LP, Tais Toi et Dance. The record stands apart from its predecessors but doesn’t stray far from their psych and shoegaze roots. With samplers and 70s drum machines taking the band to another level. The subtle Madchester vibe seeps in through a back door left open in the listeners mind to encapsulate a hazy, acid house, glam rock tinged soundscape.

With the band forced into lockdown during the recording process, TTED is a defiant, nail polish lacquered middle finger of a record; a soundtrack to hope bounded by restrictions and late stage capitalism. Having now returned to the live circuit, FTD have a new line up and renewed swagger. Previous tours have seen them supporting names such as Brian Jonestown Massacre and The Telescopes, as well as traversing international seas to play in France, Cambodia and Vietnam.

Opening with ‘Hardmachine’ they instantly showcase the different feel of the record. The intense drum sampler leads into a hypnotic riff that binds the track. Moving into ‘I Don’t Know Why’ an appropriate title for a track that is clearly asking something, you can decide what. ‘Tais-toi’ which is a dose of 90s nostalgia for the days of a Factory dancefloor – it even includes an intense dose of samples. ‘How Are You?’ is a spoken word number with the vocals provided by Charley Apperley. Its something new for them and is hauntingly beautiful in its execution. Where as ‘Fascination’ channels pop roots that blend with complex shoegaze overtones to create a sound that lets you lie down in its folds. ‘Control’ is a step towards post-punk and a much darker entity before ‘Egg in a Hamcup (take deux)’ adds a new lease of life to a track that has become a fan favourite in their live set. Ending with their classic from the LP of the same name ‘Plane Eclipse’, this reimagining comes from labelmates Kill Your Boyfriend. Their take could be a French disco classic and ensures you want to move and start the whole album again.